Tribute to the Pride’s Coach Eric 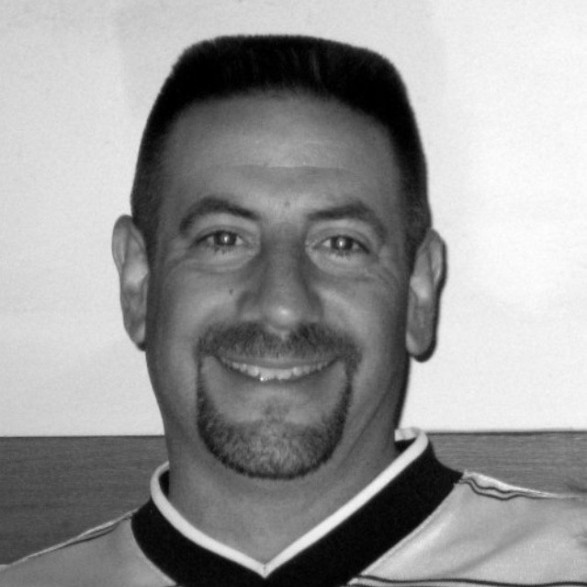 Eric Jean Bordagaray 53 of Newbury Park, passed away peacefully surrounded by love on Saturday, October 28th at his home, after a six month battle with pancreatic cancer. He was born in Los Angeles on April 28th 1964 to Samuel Salvador Bordagaray and his wife the late Jeanine Bordagaray.

At the age of 10 his family moved to Anglet France where he attended school and graduated from les Rocailles Biarritz in 1984. He later moved back to California where he worked for the hospitality industry as a Food and Beverage Director. He was currently employed by Baxter Biotech/Shire in Newbury Park since 1997.

Eric had a passion for sports and his first love was rugby, Biarritz Olympique being his favorite team. With the LA Dodgers being a close second. Many would say Eric bled Dodger Blue. For the last 21 years he has been a coach and mentor to hundreds of young people in and around the Newbury Park area. “Coach Eric” as he was known by his teams coached both girls and boys soccer with AYSO Region 42, NPSC and NPHS. Baseball with NP Pony Baseball and girls softball at NPHS.

Eric was married to the love of his life Brenda Bordagaray. Together they have two children, Richard and Isabelle, who in his own words, where his pride and joy. In addition to his father, Eric leaves one sister, Elizabeth Lewis and her husband Harold Lewis II and their son Billy. Also his Godmother Jeanine Fernandez of Azusa. Mother in Law Jackie Bryn, Sister in Laws Marie Avey, Deborah Matcham and husband Rod and Jennifer Ferrazzani and husband Jay along with many family members and friends here in the US and France.

A Celebration of Life will be held on Saturday November 18th at 12:00pm at Conejo Mountain Funeral Home, 2052 Howard Road, Camarillo. A reception to follow at the Alamo restaurant 2311 Borchard Road in Newbury Park. In lieu of flowers, memorial contributions and donations may be given in Eric’s honor to Pancreatic Cancer Action Network, 1500 Rosecrans Avenue #200, Manhattan Beach, CA 90266. Their website is www.pancan.org 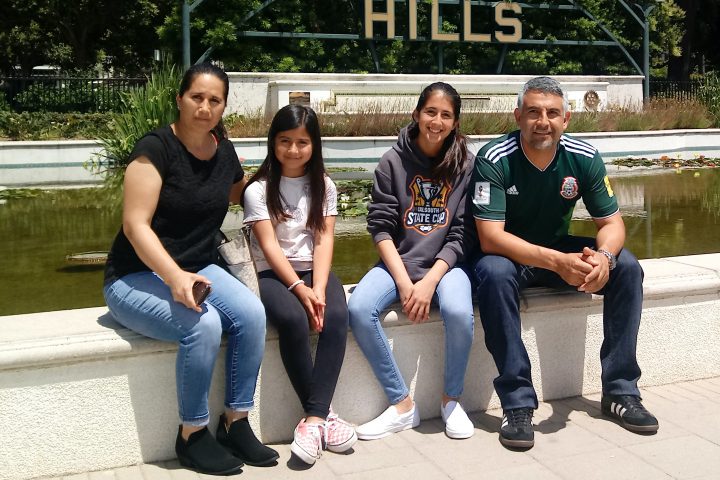 Dear NPSC Families, There isn’t an easy way to inform you that our Coach Alvaro... 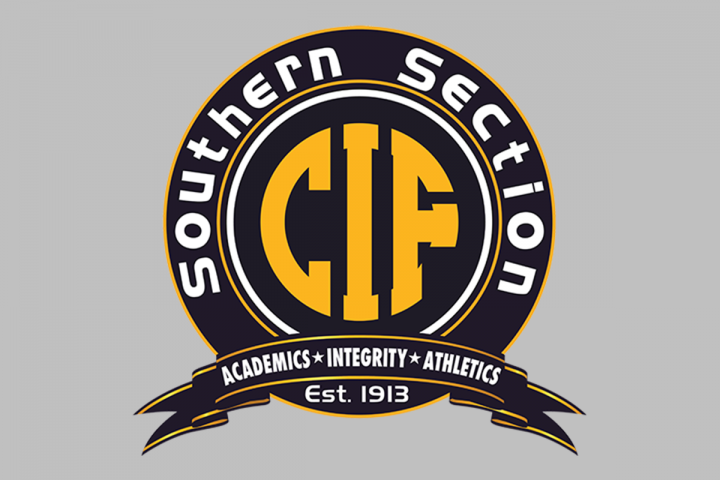 The HEAT team coaches and staff would like to send Congratulations to our Varsity players... 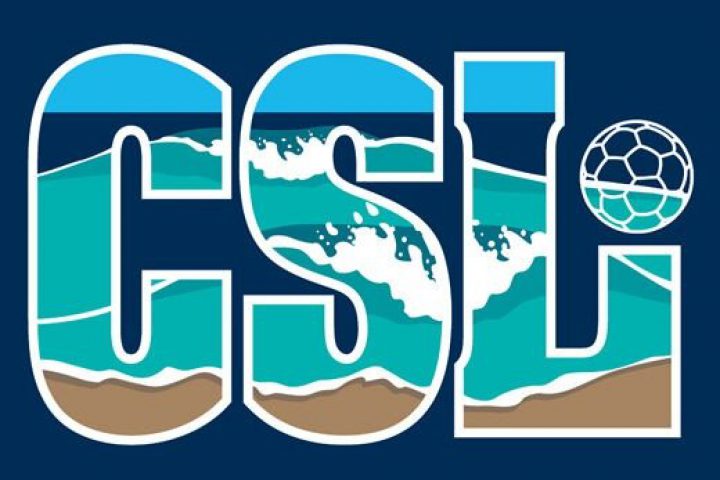 League and CSL games will be playing this weekend for a total of 20 games!...