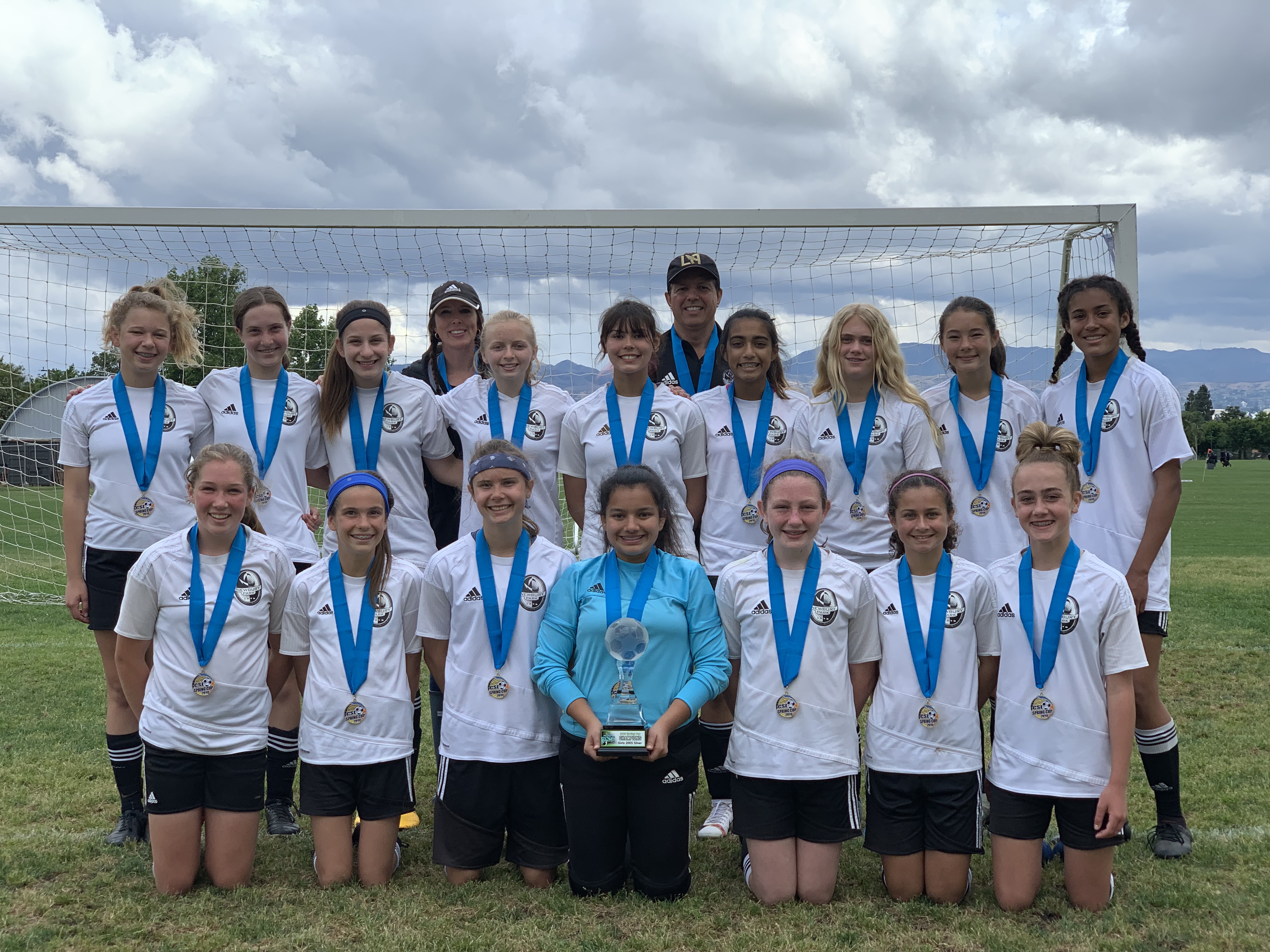 Congratulations to the 2005 Girls Vipers Team for winning the 2019 CSL Spring Cup Tournament.

The Championship game was an epic battle between the Vipers and FC Premier of Long Beach.

Following a grueling regulation where both teams stood deadlocked at 1-1, the game went directly to Pk’s. In the Pk’s, the Vipers defeated FC Premier of Long Beach in Pk’s (4-3). 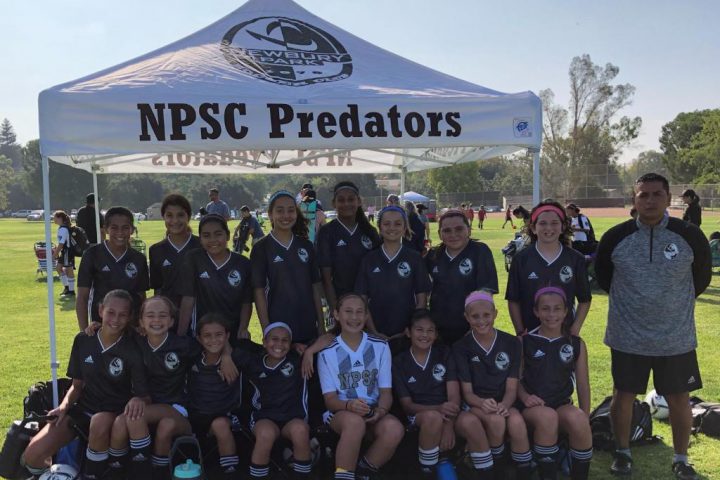 The Girls Silver NPSC 2007 Predators are now conducting tryouts for our Spring 2021 Season.... 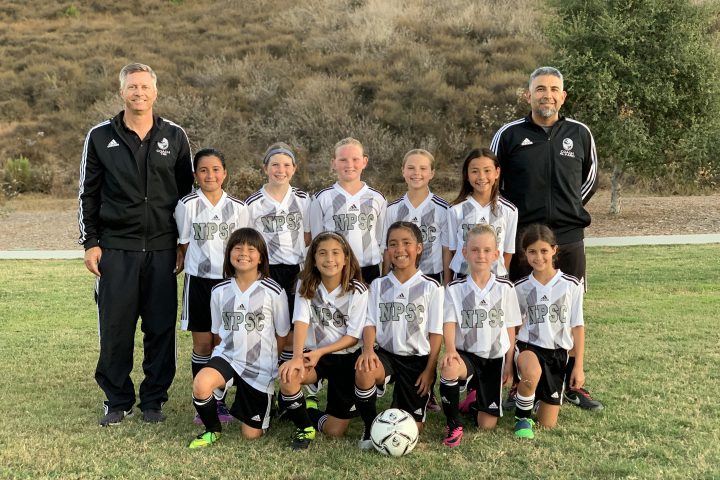 The Girls 2010 NPSC Lightning had an exciting first season together. Team Lightning finished the... 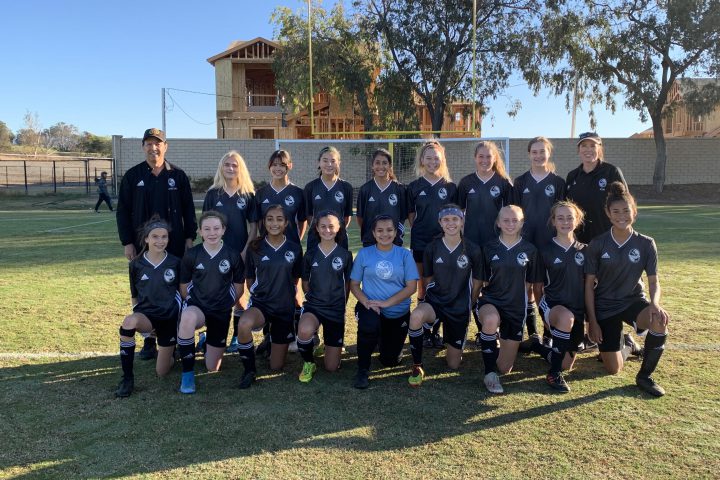 Big congratulations to the 2005 Girls Vipers for winning league. The Vipers won the CSL...