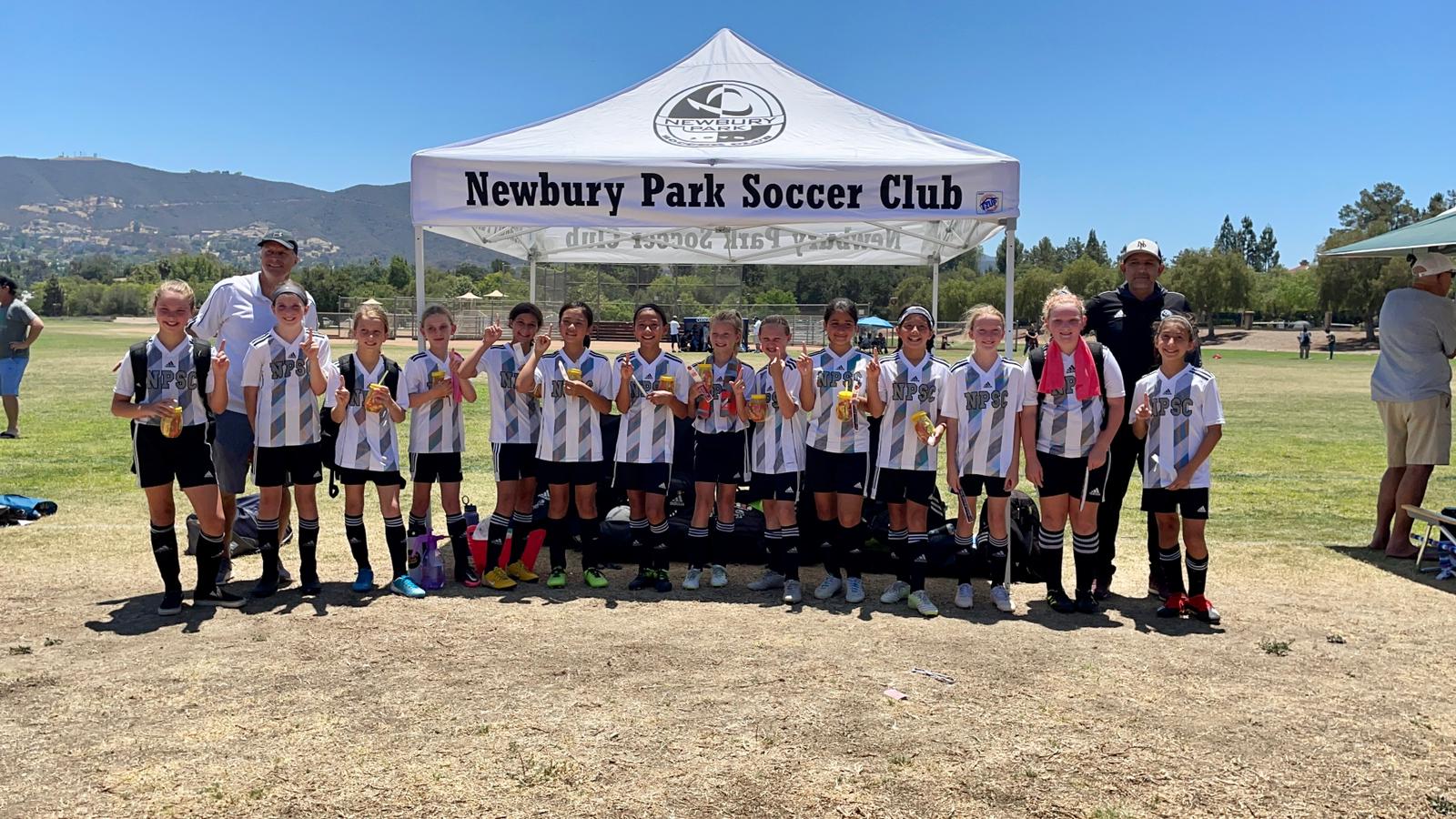 Lightning has struck again as the girls 2010 Team Lightning has won League for the the second consecutive year. This time the resilient squad has won the CSL Silver Division.

Finishing with a record of 8-3-1 this explosive team had a league leading 43 goals scored for the season. Holding opponents to 28 goals they also led the league in goal differential with 15 more goals scored than against.

The coaches are very grateful for the hardwork the players have put in under difficult circumstances this year and look forward to many more successes to come as they move up to Silver Elite for league in the Fall. 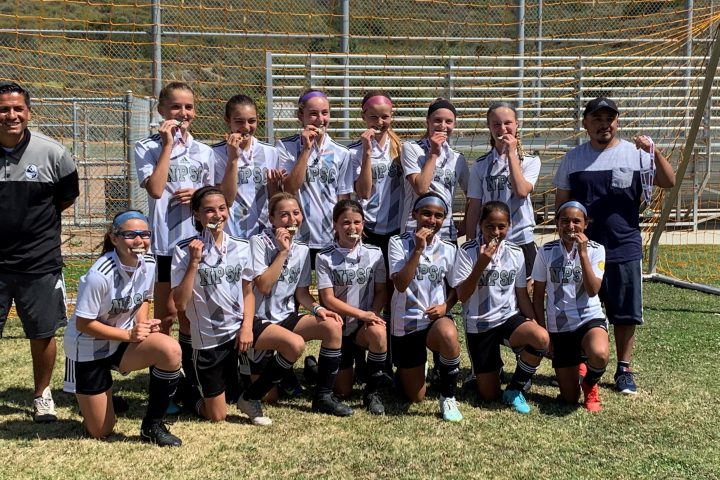 Thank you to all of the amazing teams that came out to make our 2022... 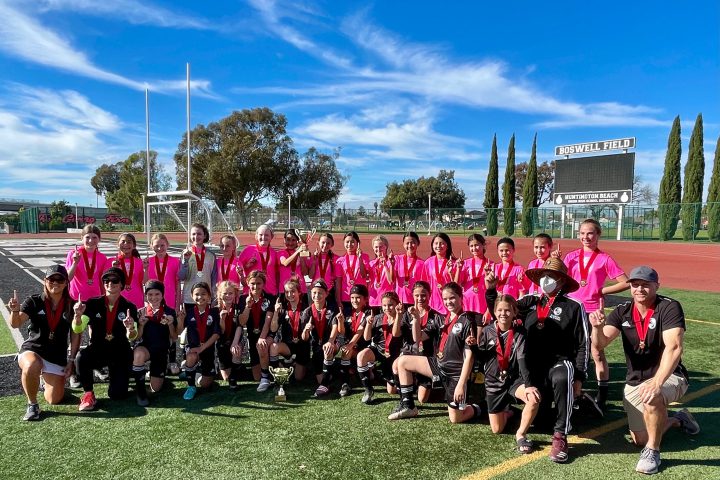 The Newbury Park Soccer Club has taken the 2022 Anaheim Cup by Storm with not... 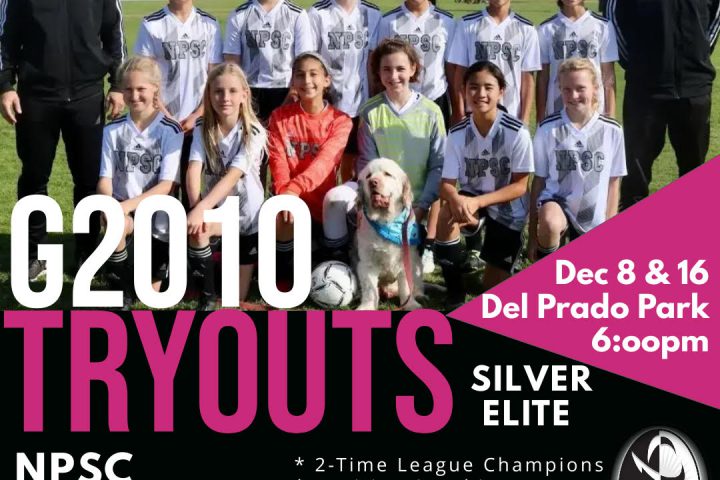